Employers paying for female employees to have their eggs frozen?

Egg freezing is a recent advance in fertility techniques. On the surface, it seems to offer something quite close to eternal youth. Modern companies, aware that many women find having it all and combining kids with careers tough, seem to be eager to offer to pay for this service. Does your company offer to pay for egg freezing? Should you want them to? 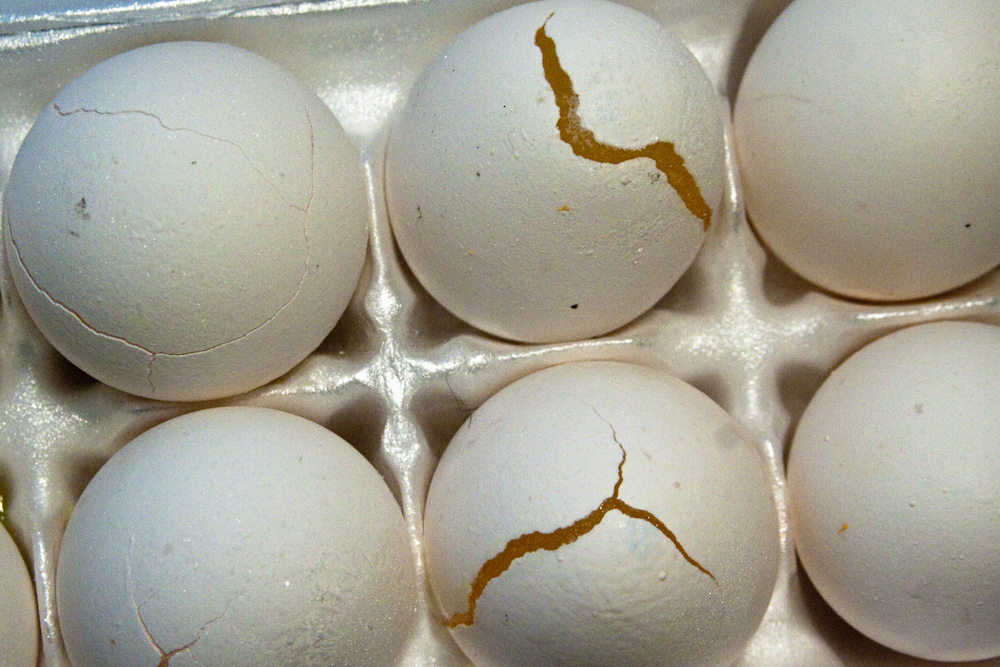 What is egg freezing?

Egg freezing is a relatively new technology in which a womans eggs — oocytes —are extracted from a womans body and frozen for later use. Initially, this possibility mainly seemed to offer women undergoing cancer treatment or the removal of their ovaries the chance to have biological children later on. Right now, egg freezing is rapidly becoming appealing to women who know they want children but arent sure when yet, either because they are career-oriented or because they have not met the right partner yet.

Fertility does, as we know, decline with age. Egg freezing is an attempt to get around that process. By freezing young eggs in your twenties or early thirties, you can be as fertile as a younger women in your late thirties and forties.

Its no wonder that freezing eggs is on the rise in the US. Egg freezing is more complicated than embryo freezing, in which fertilized eggs are frozen, however, and there are disadvantages as well as benefits. That is because egg cells, the largest cells in the body, contain lots of water. They have to go through a dehydration process first. Once thawed, the outer shell of the egg does change structure, necessitating Intracytoplasmic sperm injection or ICSI.

Women who want their eggs frozen go through the very same process as women about to undergo IVF. The process involves injecting fertility medications and having eggs extracted.

Why would employers pay for egg freezing?

Some companies, most famously Apple and Facebook, now appear to be paying for their female employees to have their eggs frozen. Sounds like a good deal, right? At first sight, offering egg freezing simply appears to be part of a very modern benefits package. Modern companies want committed employees who will stay with them for a very long time, and offering egg freezing may just give them an edge that makes you want to work with them and keep working with them.

Is there something more behind this trend, though? Is offering egg freezing a covert and indirect way of saying that the company really wants women to build up a solid career first, and have kids much later in life? It certainly seems that way to me. Wouldnt it be much nicer if companies could celebrate the 21st century by offering flexible working hours and at-home opportunities to mothers (AND fathers!) who want to be excellent parents as well as dedicated employees? ]

Egg freezing may not be quite as appealing as it sounds at first sight.

Besides, having eggs in a deep freezer at a fertility clinic does not guarantee that you will indeed have a successful pregnancy when you decide to use those eggs. It might be better than trying to conceive naturally in your forties and beyond, but its not as good as conceiving naturally earlier in life, in terms of pregnancy odds. You may want to ask companies that pay for egg freezing if they also cover the cost of multiple IVF cycles when you do decide you want to be a parent.

Also, even if your eggs are younger because you froze them, you arent. Theres still an awful lot to be said for having kids NOW, rather than freezing your eggs so you can have them later. Egg freezing should be Plan B, not Plan A, and companies should not try to change that.